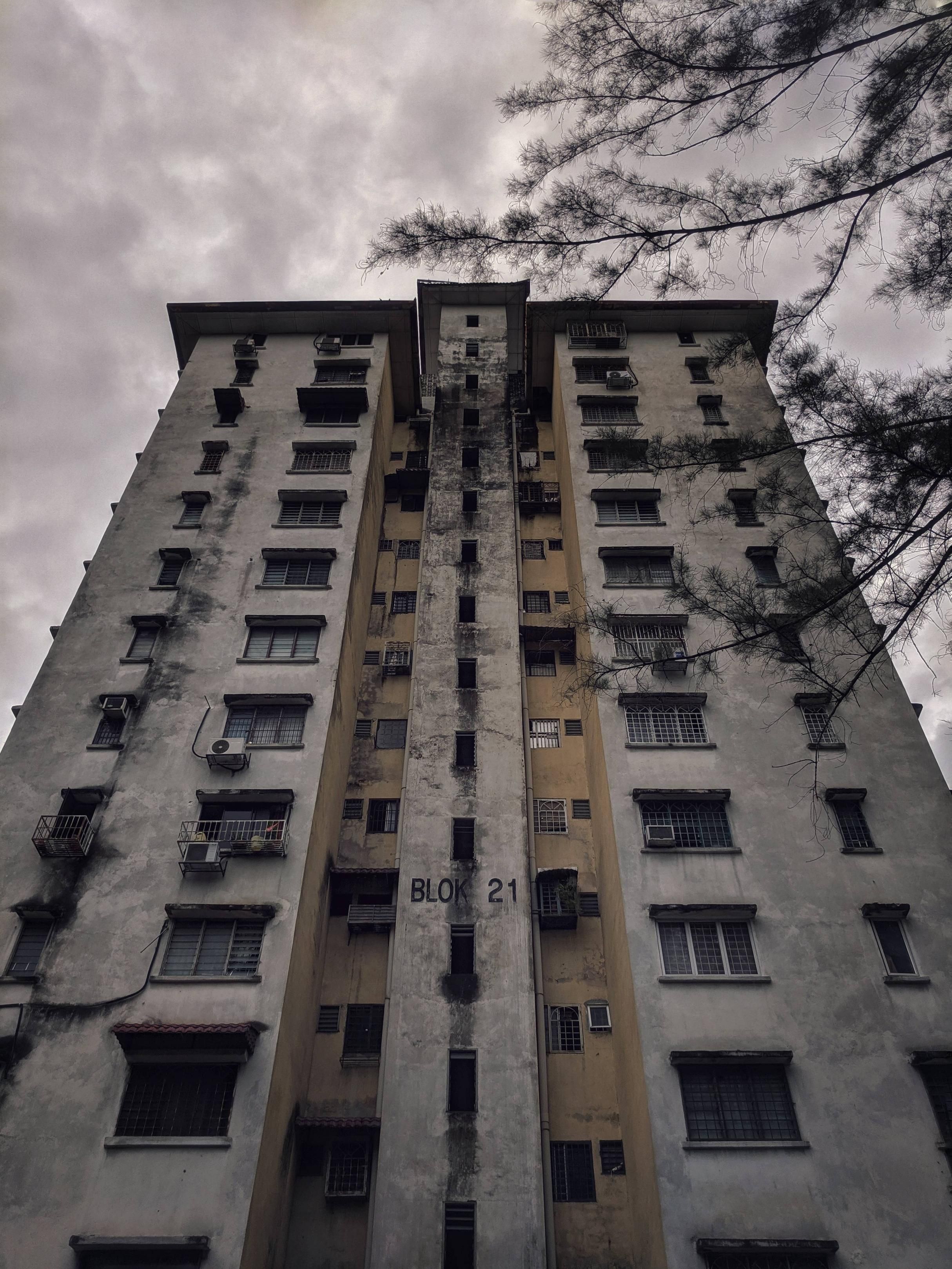 “What are you talking about?” Wilson asked, laughing “we’re not moving. We just bought the place.”

“I’m serious, Wil. Something is wrong with this building.” Byron insisted. Wilson’s smile faded from his face,

“Is this about Michelle?” he asked, his voice slightly tight.

“Listen, I know you’ve got all your middle-class fear, or whatever, but—

“This isn’t that. You’re not at all alarmed that two people in our building have been murdered in the last two weeks?”

“Don’t tell me those were accidents. I saw both of them, I found one of them. I’m telling you, something really fucking weird is going on.” Wilson’s face softened again, and he tried to wrap his arms around Byron, but Byron threw them off and took a step back. “Don’t!” he said, “I’m not sad, I’m not freaked out by death. I am worried for our safety in this damn place.” Wilson looked at him for a moment.

“What do you think is going to happen?” he asked simply. Byron felt his back stiffen,

“Don’t talk to me like I’m crazy right now.”

“Weird shit has been happening. For weeks. I know you’ve seen it too.”

“Not like this.” Byron snapped right back. After a moment of silence, Wilson shook his head and turned back to the bowl of bread dough.

“I really don’t know what you’re talking about.” he said. Byron stared at the side of Wilson’s head, chewing the inside of his cheeks for a moment, then speaking quietly.

“I get that you have some weird hard-on for this place, but—“

“Excuse me for being attached. Do you understand that I never thought I would be in a position to own anything like this. I always thought I’d be lucky just to have hot water and a roof over my head all at the same time consistently.”

“I’m not asking you to give up the roof or the hot water,” Byron whined, “or anything else, for that matter.”

“YES YOU ARE!” Wilson shouted, and the whole room seem to hang still for a moment before Wilson spoke again, in a careful whisper. “I am not giving this place up. I will. not. be. one more person scared away by the fuckers who think they’re entitled to just gobble up everything in sight.”